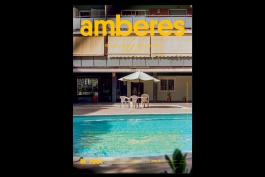 Displaying the raw energy that he would later develop to establish himself as one of the most original writers of his generation, Roberto Bolaño’s early experimental novella Antwerp remains unclassifiable. Written in 1980, but only published in 2002 shortly before the author’s death, Antwerp is a highly-fragmented detective story, displaying deep irreverence to the form of the novel. Avoiding linear narrative, it progresses using a multiplicity of perspectives, with images, scenes and characters called up in different forms each time. The whole remains elusive. 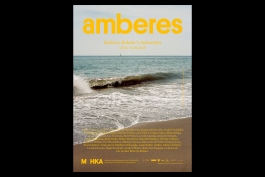 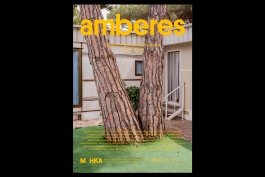 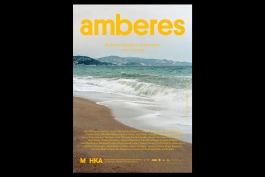 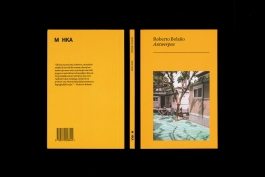 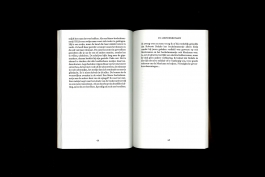 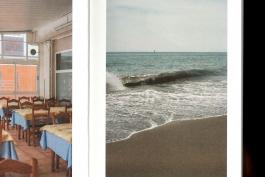 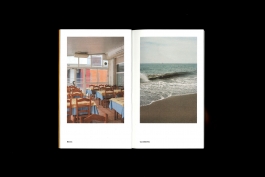 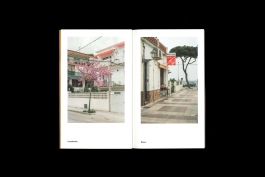 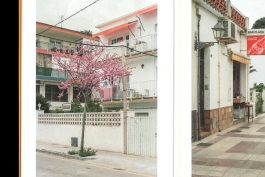 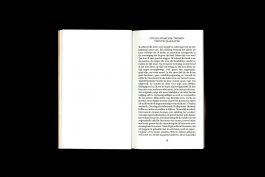 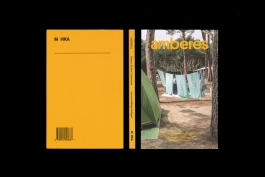 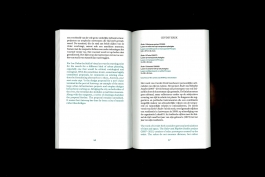 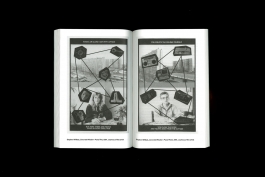 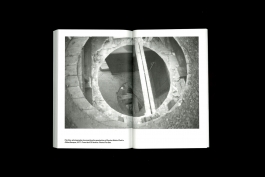 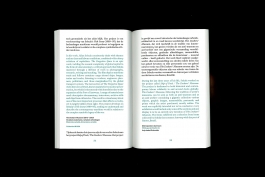