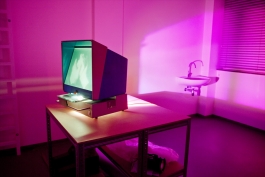 “I have lived with a fragile faith built on vague memories from an experience that I can neither prove nor explain. When I was 12, my sister was taken from me. Taken from our home by a force that I came to believe was extraterrestrial. This belief sustained me, fueling a quest for truths that were as elusive as the memory itself. To believe as passionately as I did was not without sacrifice, but I always accepted the risks - to my career, my reputation, my relationships, to life itself.” 'A Ghost Discipline' takes inspiration and material from the paranormal investigations in the TV-show ‘The X-Files’ and its real life counterparts, the works feature pseudoscientific methods of research. Revealing and archiving evidence in the form of a studio installation constructed out of an infra-red camera, an ultra violet light and glow in the dark ink, and a micro-fiche reader with inkjet prints. Its presentation was part of the Jan van Eyck Academie Open Studios. 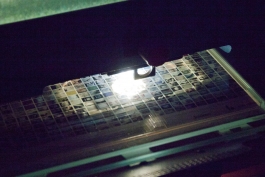 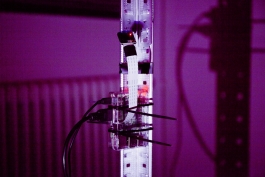 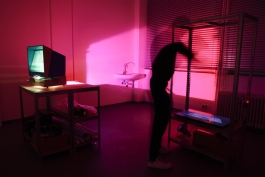 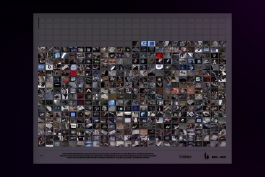 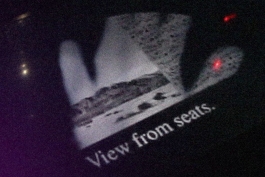 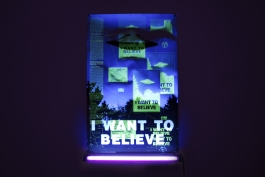